How to pause/unpause game on a single event handler

I have this pause key:

which calls this method when P key is pressed down:

which should pause the game if playing and resume game if paused. Also stop level background from rotating or start rotating and display pause menu if game is paused and hide it if game is resumed.

But I get an error:

Is it possible to make all this functionality in one pause/unpause method, instead of two? Because then I will need to use two keyboard keys, say, R and P which are a bit far from each other.

Open the stack trace for that error, if there is one. 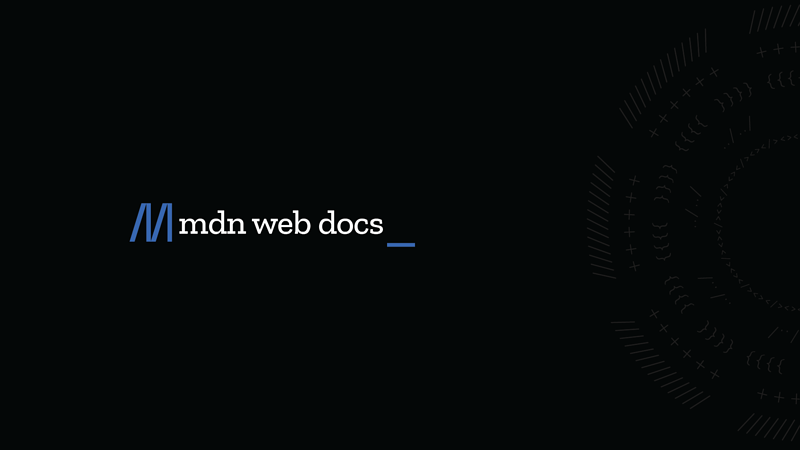 InternalError: too much recursion - JavaScript | MDN

The JavaScript exception "too much recursion" or "Maximum call stack size exceeded" occurs when there are too many function calls, or a function is missing a base case.

The lines of recursion are the ones with

Is gameObject the Phaser.Game? What is createRotatingBackground.data?

I see I cannot edit the post now, but never mind.

I have these too:

Just curious, maybe I will try recreate the problem…